These regiments became know as The Buffalo Soldiers.

Along with their amazing contributions to the military history of the United States, the Buffalo Soldiers also were tasked with being the Park Rangers at US National Parks. This included the role of Superintendent, held by men like Colonel Charles Young.

This February we will remember and honor the Buffalo Soldiers by rucking either 9, 10, 24, 25, or 38 miles in a National (or state) Park. The distance corresponds to the regiments and it is your choice which distance you will tackle for the challenge.

Options for this challenge

We recommend going a little heavier for this challenge to remember the extra burden these men carried under the weight of blatant racism and discrimination as they served.

Can be done at one go or over multiple days.

Ruck Clubs:
Get a group together and hit the park trails together!
(Bulk pricing is available. Email ryan@ruckingchallenges.com for info) 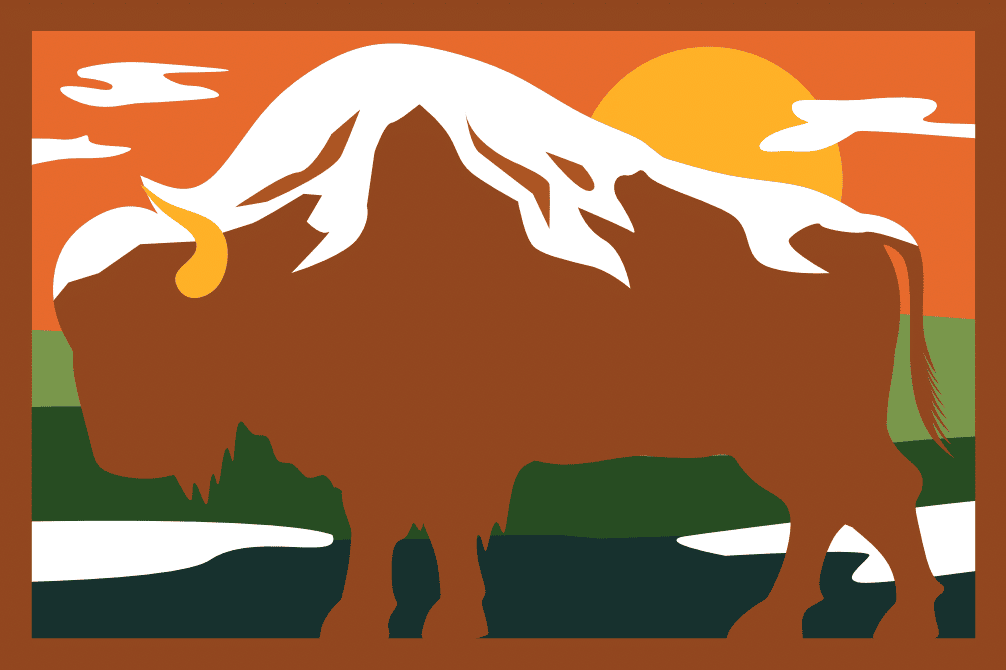 5. What if my Ruck Club wants to do this challenge?
Cool! If you want to make a bulk order, email us (see Q8).

10. When do I get my patch?
It should be in your mailbox in early February or within 6 business days after you order (if you order in December). Time may be longer for international customers.

11. What about International folks?
We ship patches internationally at no additional cost. It just takes a while for them to get there.